‘The Sound Of Young Canberra’ represents the first New Weird Australia compilation in the series to be guest curated and the first to have a specific focus – in this case, a 12-track frozen moment of new music from Canberra in late 2010.

Selected by Shoeb Ahmad (hellosQuare) and Tim Guthrie (Dream Damage).
Developed by Stuart Buchanan for New Weird Australia.
Artwork by Heath Killen.
All music donated by the artists for use in this compilation only, all rights reserved.

‘The Sound Of Young Canberra’ represents the first compilation in the series to be guest curated and the first to have a specific focus – in this case, a 12-track frozen moment of new music from Canberra in late 2010.  In the following sleeve notes, Shoeb Ahmad from hellosQuare Recordings explains how the compilation came together:

Putting together a compilation is always difficult, especially when you want it to stand out from the rest and even more so when you are trying to concentrate on one thing – in our case, the city that is Canberra.
Some people wonder if anything does actually happen here but if you ever make it to our town, you’ll see that there’s bands playing in backyards and parties, electronic music made in bedrooms and improvisors making a racket in gallery spaces. We listen to The Shadows to Refused, New Order to Ornette Coleman, everything and anything in between before spewing it out into our own unique concoctions of popular music.

The more I listened to the tunes that Tim Guthrie from Dream Damage and myself collected for this compilation, I noticed the similarities to the movement that was ‘The Sound of Young Scotland’ and bands like Josef K, Orange Juice, The Fire Engines and Aztec Camera and the way they cross-pollinated their ideas with a cavalier spirit, much like what I see and hear in many of the bands you hear on this collection.

These twelve tracks are together here for you to listen to what’s going on in our minds, with our sheer single-mindedness to do whatever we want, this here is The Sound Of Young Canberra.

“Canberra: bustling capital of Australia. Gaze at its natural beauty. Immerse yourself in its rich cultural heritage at its unofficial(?) tourism website. But if you want a real idea of what’s going on in Canberra, take a listen to New Weird Australia’s The Sound of Young Canberra compilation. One of Rose Quartz’s Australian contributors tipped us off way back in August with his Danger Beach mention that something’s been stirring in the Down Under, and this comp proves it.”
Altered Zones, November 2010

“Like its predecessors, it shines a light on an area that is not usually in the listener’s mind when thinking of hot music destinations. Yet there’s some intriguing sounds on this 12 track delight starting with Pollen Trio’s Phillip Glass influenced soundscape called “Paleburst” and ending with Bum Creek’s musical hiccup titled “Bollywood”. There are a lot of different sounds in between but I especially enjoyed the metal punk “Assasin88″ by Scanners, the dronishly pretty Goth ballad “Doomed in Love” by Johnny Telefona, and the indescribably ghostly “Out of Breath” by Shoeb Ahmad. Like the preceding compilations, the music on The Sounds of New Canberra is independently non-commercial yet quite accessible to even the most casual listener.”
Free Albums Galore, April 2011

“I’ve been listening to the New Weird Australia’s The Sound Of Young Canberra compilation for the past few days with a smile on my face. This track by Danger Beach is the one I enjoy the most when it comes around. It weaves little guitar hooks in and out of each other and slowly builds up to a fully fledged horse chase.”
Life Aquatic, December 2010

“The Australian music community collectively lost our shit a little while back when the institution that is New Weird Australia unleashed their Sounds Of Young Canberra compilation. Following the release of a NWA comp, I usually post my two or three fav tracks, but since I’m a bit of a Jonny-post-lately this time (and since other blogs have already pointed out that Apache by Danger Beach is one of the songs of the year) I figured Id devote some space just to Spartak. I’ve no idea who Spartak are. Ive never heard of them before. According to Myspace theyre currently booking a European tour,so I gather that this is more than a couple dudes fucking around in a bedroom. All I know is that I heard the above song and was totally hooked. … Nightshift (Version) reminds me a lot of a demo by Spoon or something. Which is a good thing. Amongst a lot great songs, this is the one I flicked back to first on the comp. I highly recommend you download The Sounds of Young Canberra. Its free. And awesome. Spartak are just the beginning. You will definitely find something you totally dig on there.”
Who The Hell Are They, December 2010

“Thanks to New Weird Australia, The Sound of Young Canberra compilation, I have discovered Danger Beach – the solo project from LA Thomas, one half of Assassins 88 (also part of the compilation.) The featured song Apache comes from his recent album Milky Way, a dreamy and exciting little instrumental which rounds off a rather diverse release – from howling 60’s vocals, to the shimmering essence of dream pop and distorted guitars, listening to Danger Beach is never boring. For my first Canberra related post, I’m feeling rather swell.”
East To West, November 2010 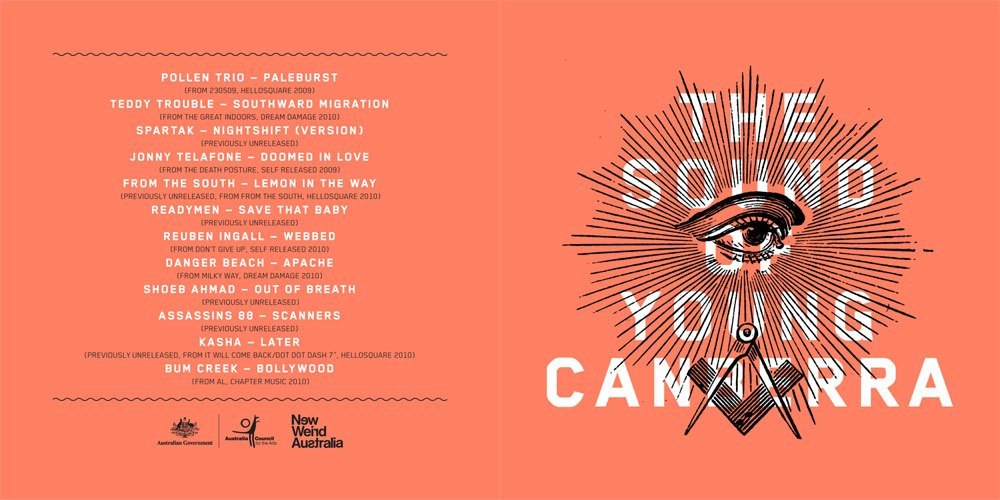 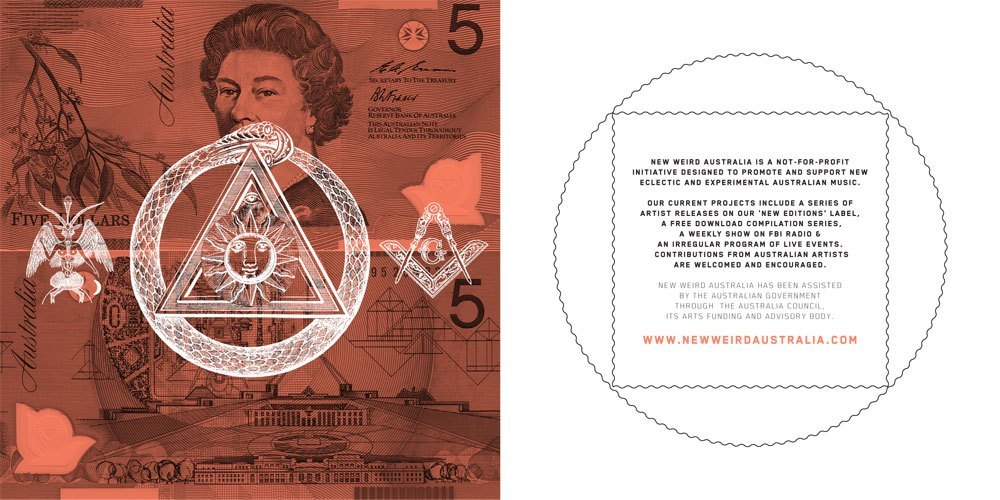 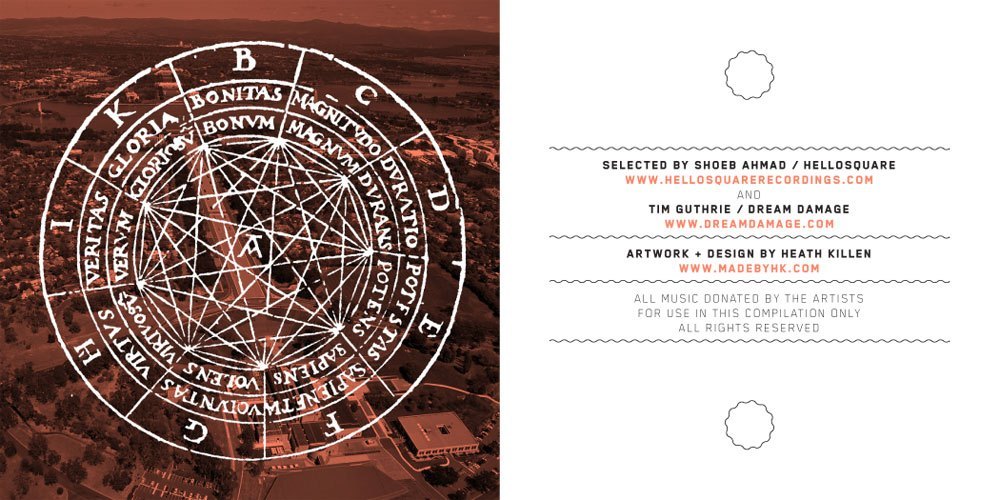