On Friday 3rd December 2010, New Weird Australia presented the second annual Unpopular Music event at Sydney’s Red Rattler, a benefit for the not-for-profit community station, FBi Radio. The six-act line-up was headlined by Scattered Order, one of the most unique players in the history of Sydney’s experimental and electronic music scene – founders of the M Squared record label in 1970s, a home for artists such as Systematics and Makers of the Dead Travel Fast, and a beacon for emerging underground artists around the country. Reforming their original line-up in 2009, Scattered Order played ‘Unpopular Music’ in support of their new album, ‘Adjust The Terminology’.

Since July 2009, FBi has supported the New Weird Australia project by broadcasting its two-hour show every week. Via this platform, New Weird Australia has given exposure to over 400 innovative and experimental artists from around the country, and Unpopular Music represents the chance to give something back. All of the artists donated their time for the gig, with all proceeds going directly to FBi, helping to ensure the ongoing survival of Sydney’s home of new music. 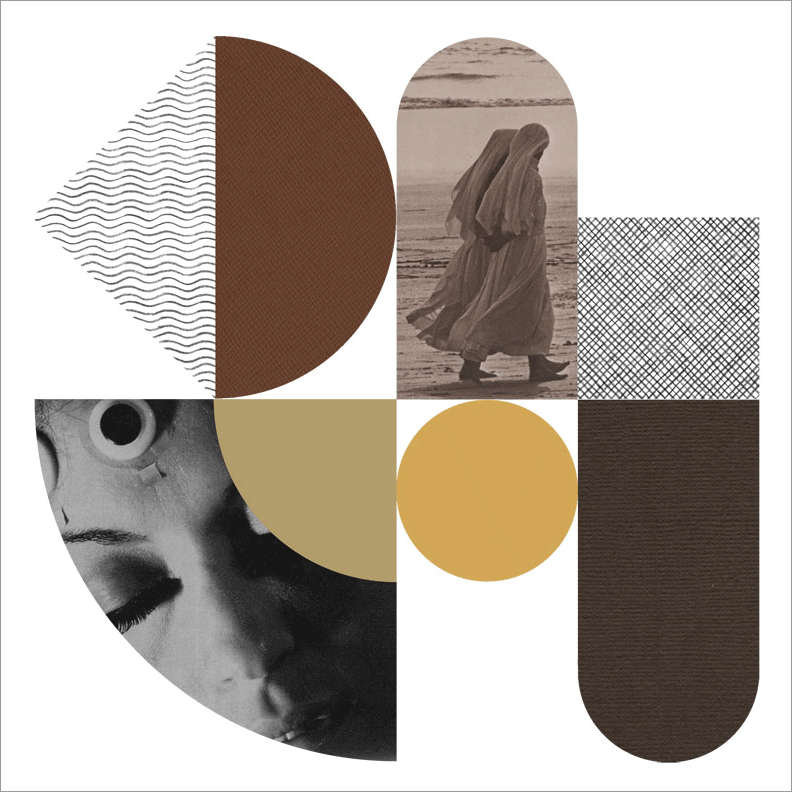