The Pomegranate Cycle is the debut album from Textile Audio – a solo project by composer, mezzo soprano and sound engineer Eve Klein.

Written and performed by Textile Audio
Songs recorded at Fragile Light & QUT Gasworks Studio
Photography by Ravi Glasser-Vora
Design by Heath Killen
Dedicated to the she and we and us, women living beyond violence.
Special thanks to Ravi Glasser-Vora, Julian Knowles & Stuart Buchanan.
This project is released in affiliation with Macquarie University’s Department of Media, Music, Communication and Cultural Studies.

The Pomegranate Cycle is the debut album from Textile Audio – a solo project by composer, mezzo soprano and sound engineer Eve Klein. It is a space for wild, romantic experiments in ambient electronica and post-classical forms.

The Pomegranate Cycle is woven from song, sound textures and fragmented orchestration – a fragile, ebbing work, part sonic and part myth. The Pomegranate Cycle uses poetry and abstract language to convey a felt sense of narrative. It traces opera and the ghosts of women whose lives have been touched by violence. Elements of the Persephone story are strewn through symphonic timbres and ruptured with grain and glitch. A girl collecting flowers is stolen, transfigured, a mother seeks her lost child, and wreaks
vengeance.

This is a new kind of opera. It deals with the genre’s inability to reconcile its institutions and outmoded vision of romance with contemporary audiences. It rejects the gendered violence of opera, perpetuated in the tropes of dying sopranos. The Pomegranate Cycle embodies a new kind operatic heroine, who lives, reflects and heals. She is the spark for a women’s centered opera, a highly configurable and living tradition where the singer is the composer and producer simultaneously.

The Pomegranate Cycle is a living work. It premiered on stage at the 2010 Brisbane Festival as a work for laptop, mezzo soprano and dancer and is now being reconfigured as a work for mezzo soprano, conductor and networked midi orchestra by Sydney’s Opera Prometheus.

This work demands deep listening. At once vast in scope yet intimate in execution, the album contains sixteen songs in three acts. It ranges from the girlish and pop-like Of Hymn, through the violent sonics of Ripping, to the subtle glitchings of Her Song. It is tied together by spoken story, theme and soundscape to form a complete work.

“It’s pretty rare to find something so refreshingly unlike anything you have ever heard … The overall effect of [the] music is to immerse the listener in an operatic fever dream … Even if you aren’t all that familiar with opera, ‘The Pomegranate Cycle’ makes for an expansive listening experience – the perfect antidote to an ear that’s been aching from the tiresome repetition of modern pop.”
Reviler

Eve Klein has been a renegade romantic since childhood. Eve’s solo project, Textile Audio, is the fruition of a lifetime of daydreams, opera and wanderings in the Australian wilderness. Textile Audio weaves together orchestral scores, field recordings, opera and pop vocals to take the listener on a rich melodic and emotional journey.

Cyclic Defrost has described Textile Audio’s music as “contemporary music at its most relevant – it is simultaneously inward and outward focused in addressing the challenge of its existence and its capacity to produce something great”. 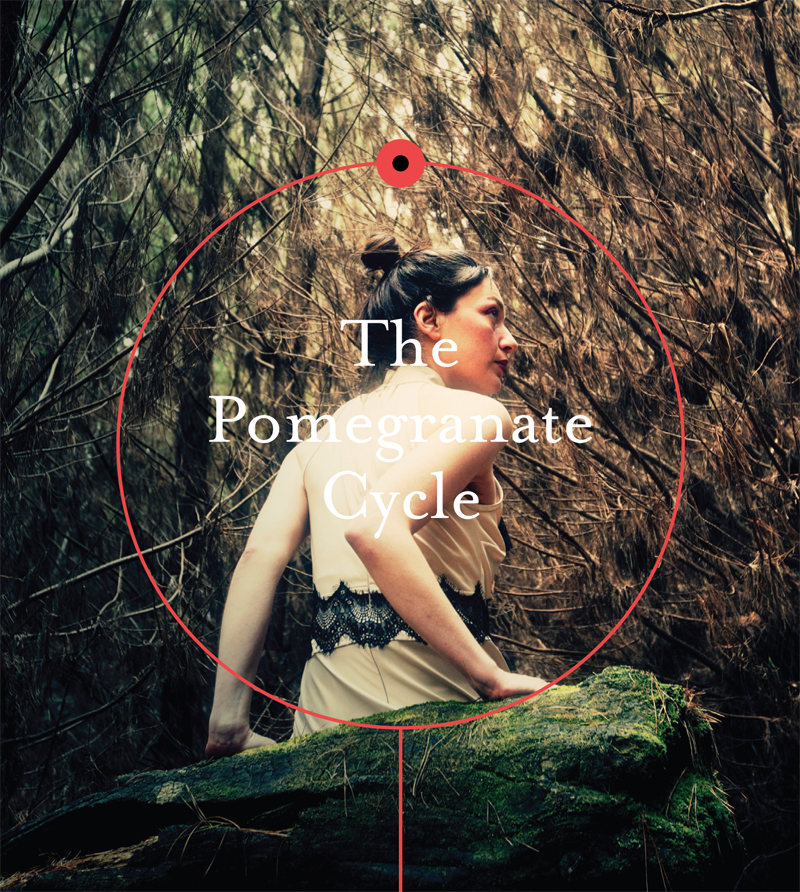 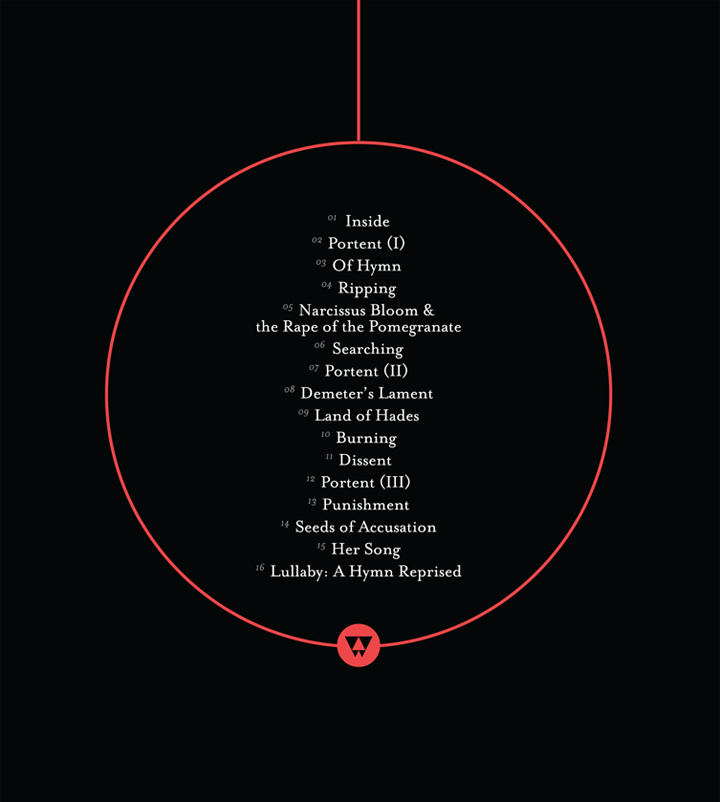 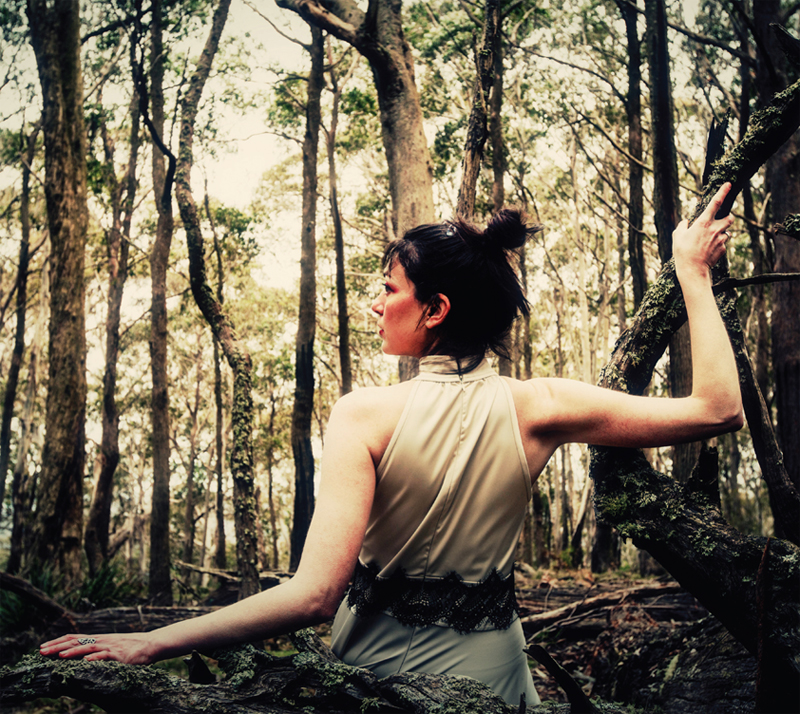