Having dedicated much of her early career to the electronic duo The Golden Filter, Penelope Trappes released her solo debut Penelope One in 2016 on the Optimo label; a release she described as “percussion-less, reverb-heavy haunting atmospherics with dystopian themes”. She signed to Houndstooth for Penelope Two, which mixed field recordings, meditations and guitars with synth drones, piano and layers of reverb.

Music featured in this episode:

Subscribe to the New Weird Australia podcast on Apple Podcasts, Spotify or wherever you get your podcasts. 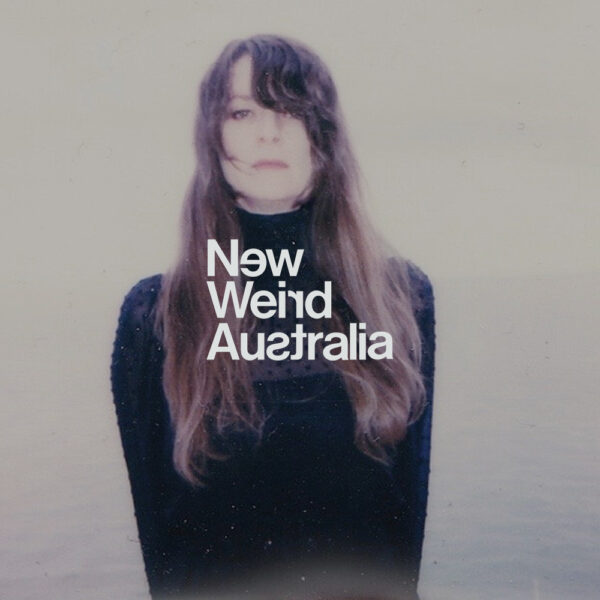