As PANEYE, Sydney artist Will Treffry has pulled off a rare feat in the last two years – producing three full-length, self-released solo albums and a further body of work under a collaborative project with Jasper Rice titled BRISTLES ON THE CARAPACE.

Recorded in a Tokyo guesthouse between April and July 2010
Music, words, art, voices by Will Treffry.
thebutterpeople.blogspot.com
Sleeve design by Heath Killen.

As PANEYE, Sydney artist Will Treffry has pulled off a rare feat in the last two years – producing three full-length, self-released solo albums and a further body of work under a collaborative project with Jasper Rice titled BRISTLES ON THE CARAPACE.

There are three elements however that work together to characterise this output as being a cut above your average bedroom producer: the sheer volume of material, the consistency of the quality and finally the clear originality that Treffry displays across all releases – all of which begs the question as to why Paneye isn’t a more recognisable name by now. His blend of psych-folk, ambient electronica, shoegaze and dream pop certainly echoes work by overseas contemporaries such as BEACH HOUSE, DUCKTAILS or BOARDS OF CANADA, although it is perhaps due to Treffry’s modest conviction in his recorded work – that it alone should represent him. Live performances under the Paneye name are uncommon, and there are scant few interviews or promotional material cluttered around him.

Whether this release, his fourth full-length (recorded in a Tokyo guesthouse in Nishi Nippori), will do anything to change that remains unclear – suffice to say Treffry’s notion that “Lost In A Dark Aquarium” consists of twenty-four “ambient ditties” of “just synths and (his) feminine moaning” underplays what is a unique and singular release from an emerging Australian talent.

“The album is eclectic, swinging wildly from dreamy layers and field recordings, to more synth- and beat-driven material and back again … an intriguing mash-up of a record.”
Rave Magazine, March 2011

“This album is a wonderful journey. Starting off as a refreshing dip in the icy cold waters of the Pacific Ocean, it peaks in the middle with said dip ending, as the persona then runs along the beach, Baywatch style. After experiencing a night-time carnival full of pretty lights and deathly spinning rides, they end their night in a deep and drunken stupor, traversing dark alleyways to make their way home. For a digital and experimental release, this is OF EPIC PROPORTIONS, spanning 27 tracks! While a great listen, try not to get lost in the masses. Or do. Whatever floats your boat.”
East To West, December 2010 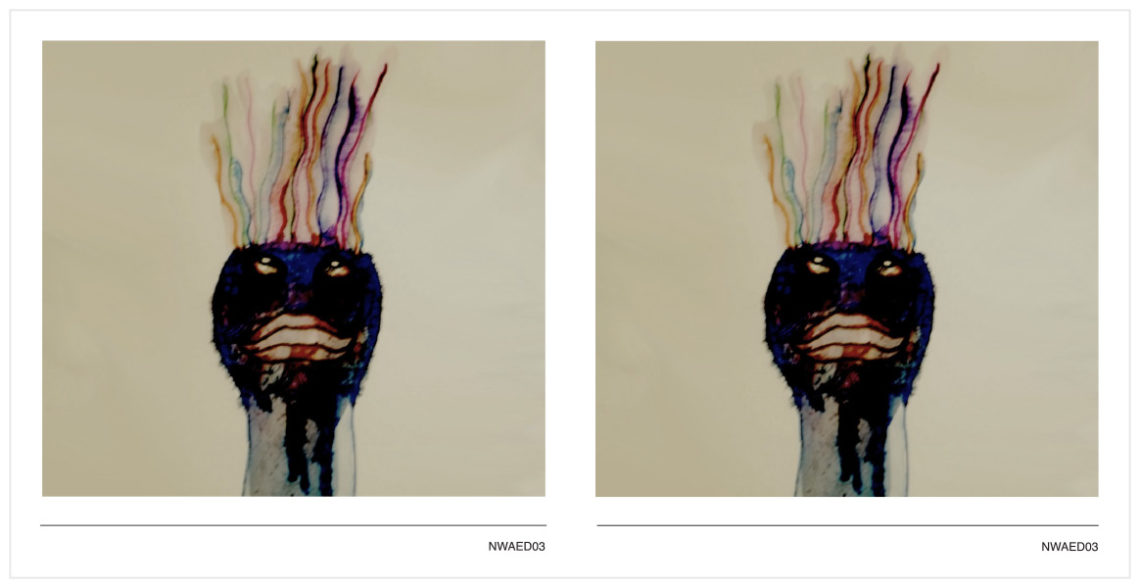