NO ZU first came to the attention of the label with their debut release, the ‘Graffiti EP’ in 2009, displaying early indications of their wild, ‘heat beat’ sounds, where delay-drenched trumpet meets worldly percussion & squalling synths jam with unashamedly plastic funk-dub bass-lines. This fusion has led to NO ZU being perfectly described as “a stoned Albert Ayler jamming with Konk”.

The ‘New Age EP’ sees the band exploring sound-scapes of rhythmic repetition in five variations, from uncomfortable synth meditations and percussion workouts to exercises in relentless, dark funk. Informed by their first year of live collaborative performances in 2010, the new EP displays a band pushing their sound with absolute freedom, in all directions, while still maintaining a focus on the overall themes and intent of the project.

NO ZU began as a solo recording project for Nicolaas Oogjes in 2007 and has since also evolved into an ever changing collaborative live band of like minded Melbourne-ites. Andrew Noble (Rat VS Possum) and Adrian Vecino (TTT) provide the core rhythm section for the live shows, while other collaborators come and go. It has also become a collaborative recording project, with Noble and Vecino co-writing and performing on two tracks for the ‘New Age EP’ and Chris Morris co-writing and recording with Oogjes on the latest release, as well as on the debut ‘Graffiti EP’ release.

The five track ‘New Age EP’ is available in two formats: a run of limited-edition CDs – housed in a gatefold card sleeve, with photo inserts by the band – available from NO ZU shows & New Weird Australia events; and a 320kbps / FLAC digital release.

“One of the most exciting bands to be rumbling away in the Melbourne underground music scene”
Waves At Night, March 2011 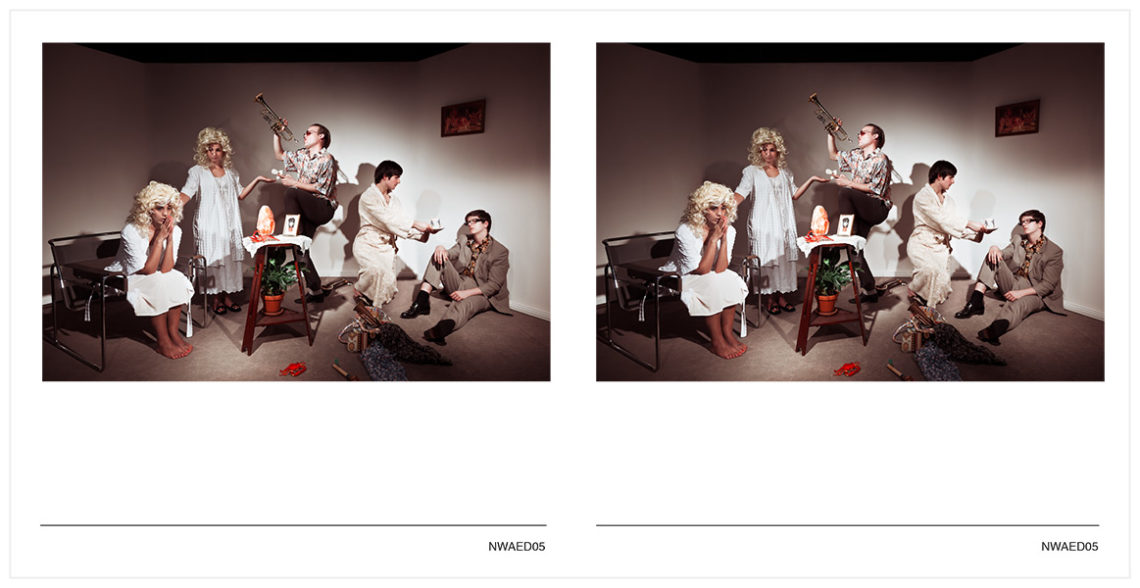