Sixes and Twelves, the first New Weird Australia compilation release of 2013, explores the guitar in all its varied forms and nuances.

Sixes and Twelves, the first New Weird Australia compilation release of 2013, explores the guitar in all its varied forms and nuances. Over twenty-six tracks on two ‘albums’, six, twelve, and four string guitars are plucked, scraped, strummed, treated and picked to within an inch of tangible existence, before regularly being brought back into the realm of the recognisable.

The result of an extensive call out by New Weird Australia in early 2013, Sixes and Twelves is the end result of over seventy submissions received – all of which highlighted the world-class approaches to abstract guitar music hiding in Australia.

Sixes and Twelves highlights the adaptability of the guitar, a staple instrument in popular music throughout the 20th and 21st centuries, to be subverted within innovative and experimental creative approaches. From Kris Keogh’s Stowaway, a glitched out guitar and vocal paean from another dimension; to Sadglint’s Overture, a one man guitar symphony; to the heavy demonic de-constructive dirges of Bad Astrology by Bonnie Mercer (of Dead River and Grey Daturas); Sixes and Twelves spans an incredibly broad array of modern guitar experimentation.

“Sixes And Twelves is the first release this year from the compelling New Weird Australia, a collective that rightly stands as one of the most prolific patrons of experimental, eclectic and downright bizarre musicianship currently operative in this country. I encourage you to immerse yourself in the label’s myriad of free releases. At worst, you will be intrigued; at best, you will see Australian music from a different angle, ideally with eyes anew. This accessible and remarkably focused compilation is a more-than-worthy exemplar of the latter … Such is the sheer resonance of the guitar — a timeless emblem of estrangement from Leadbelly to Glenn Branca via Kevin Shields — that the ‘experimentation’ of this album ultimately comes across as democratic, genuinely warm and playful rather than highbrow and alienating.”
4ZZZ Brisbane, June 2013

“One of the institutions behind new alternative music in Australia releases a much anticipated compilation. Compiled by Andrew Tuttle, Sixes & Twelves is the latest offering from New Weird Australia. The twenty-six track compilation is an exploration of the guitar in all shapes and forms … highly recommend taking advantage of this free download.”
All I Do Is Listen, June 2013

“If you’ve never heard of New Weird Australia then baby, you’re in for a treat. With Sixes and Twelves, New Weird Australia have released 21 compilations of experimental Australian music to date, which means you’ve got a lot of catching up to do (I’m a fan of this one). Sixes and Twelves “explores the guitar in all its varied forms and nuances.” Essentially what that means is a lot of weird shit which might make you rethink what you can do with six strings (or twelve).”
The Vine, June 2013 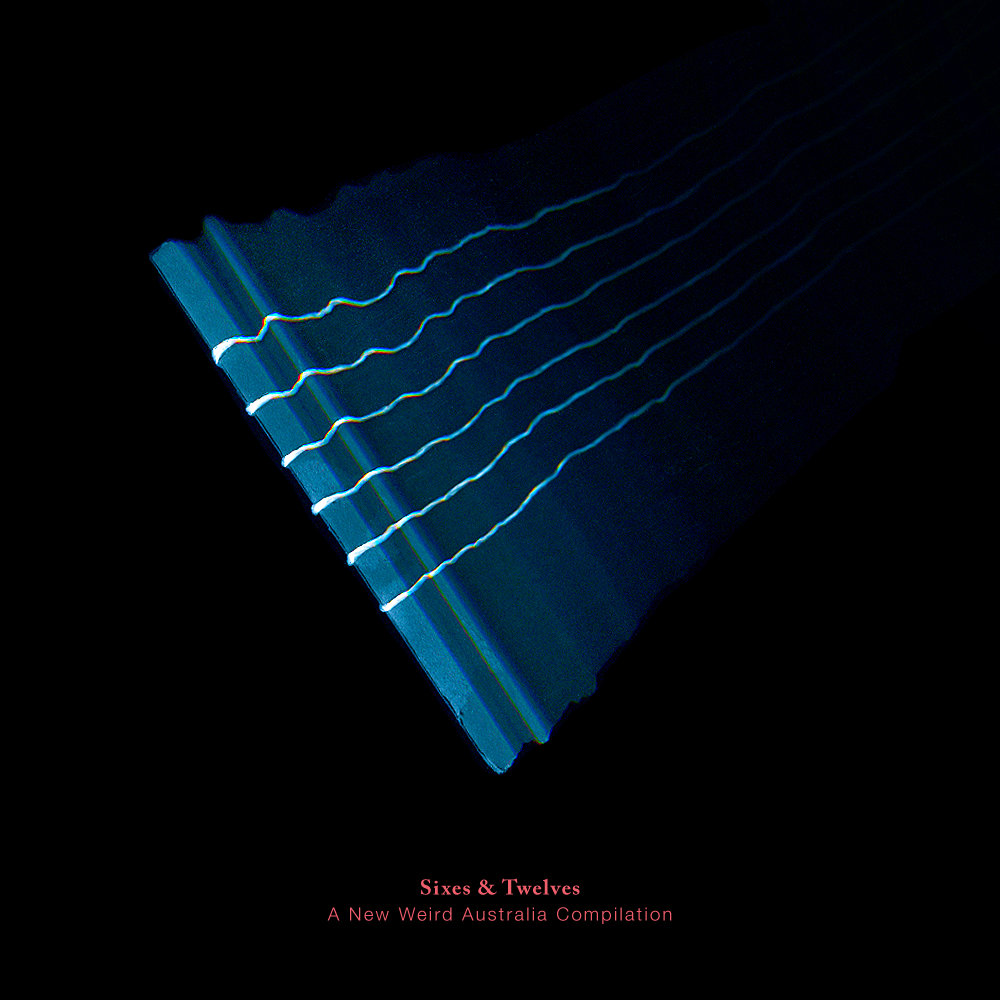 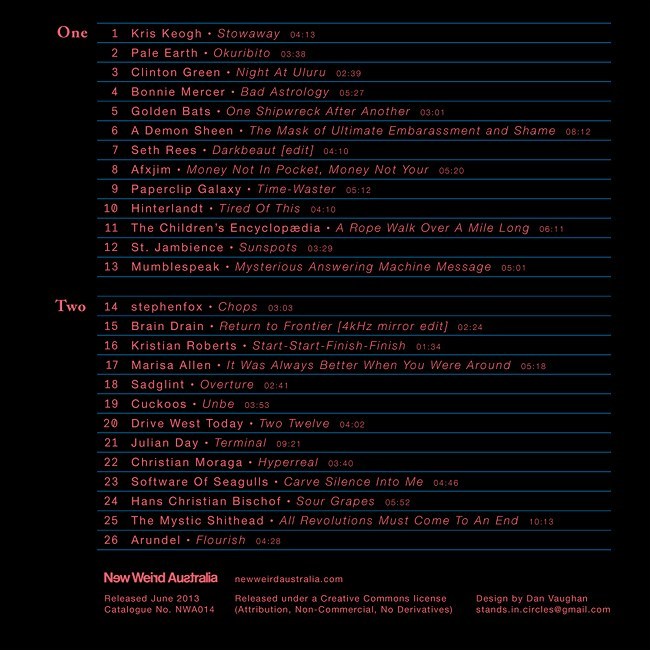