“another stellar collection of music covering ambient, psychedelic, experimental and everything in between. 12 tracks, all free. What are you waiting for? Get your weird on.”
Bandcamp Hunter, February 2012

“The latest New Weird Australia compilation is a collection of live performances on Sydney community radio station FBi. As is usual with NWA releases, the quality is incredibly high, with the record featuring contributions from the likes of Pimmon, Kirin J Callinan, Mental Powers and Peon, plus many more.”
Life Is Noise, January 2012 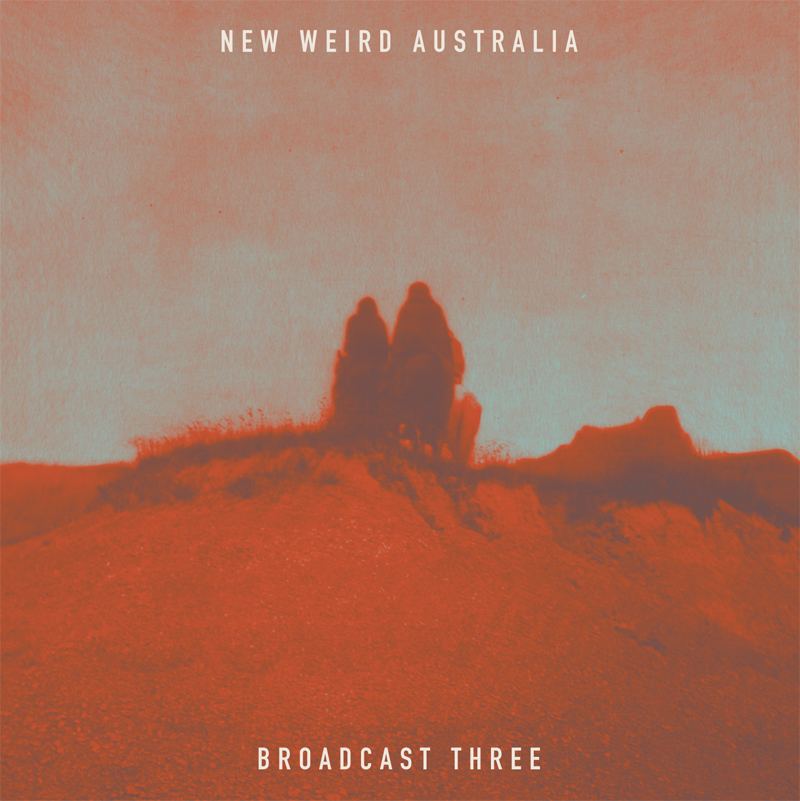