For the second release in the New Editions series, New Weird Australia presents the debut release from Sydney-based musician Blake Freele, titled ‘Pins’. Mapping and reconsidering terrain traversed by contemporaries such as Ben Frost and Pimmon, Blake’s work ranges from vast and spacious drones to rhythmically driven electronic compositions, married with often intensely processed guitar improvisations. However, unlike much abstract experimentalism, Freele’s work has a clear and unmissable narrative – a dark sequence of drones, frequencies and cinematic sweeps, laced with anxiety, restlessness and paranoia. Over 40 minutes, ‘Pins’ tells a daunting true story, born of dysfunction – a semi-conscious journey into the dark world of sleep paralysis.

Blake Freele Thanks- To Kevin, Michelle and Alun for their teaching and support. To Dingo and past house mates for their patience and listening. To sleep paralysis for inspiration. To Stu and Danny at New Weird Australia for their support and experience.

“Straight outta Sydney, Blake Freele mixes guitar improvisations with extended electronic techniques to produce a soundscape that hovers in the indeterminate space somewhere between waking and dreaming… Blake sounds a little bit Hecker-esque, a garnish of Fennesz, a sprinkle of Pimmon and a touch of Frost (Ben, not Inspector) – not bad reference points, by any stretch of the imagination. But Pins really hits a resonant tone with this listener when Blake concentrates on being his own musician and developing his own curious syntax.”
Cyclic Defrost, February 2011

“Large, distorted sounds created out of bright harmonies and timbres clash against one another on this very interesting album … a worthwhile release and an enjoyable series of pathways into fields of sounds and ideas.”
Foxy Digitalis, March 2011 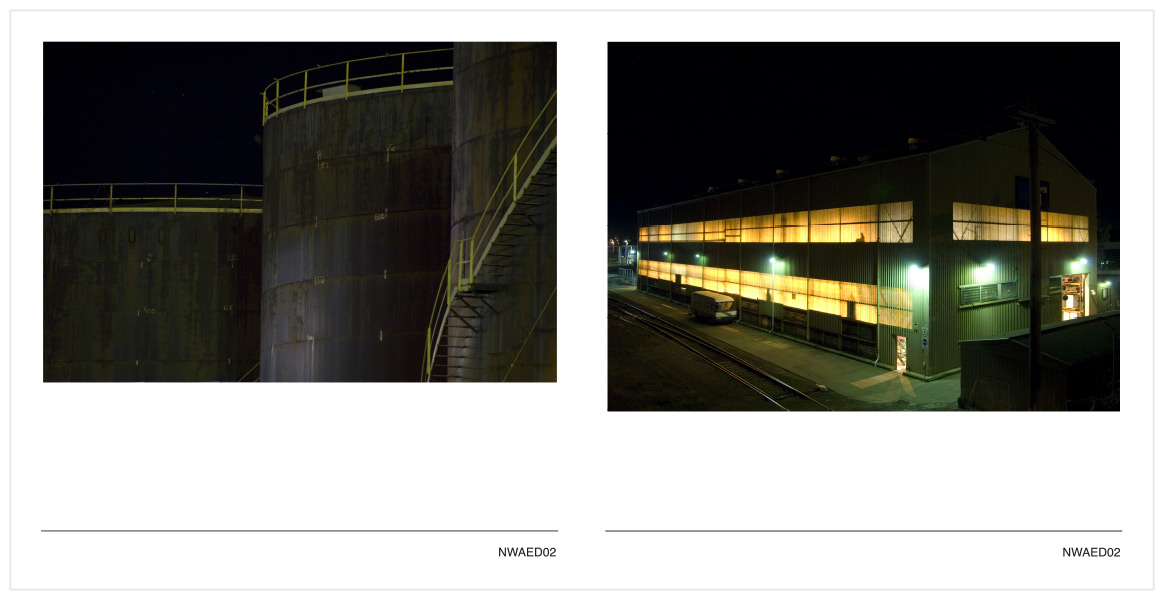 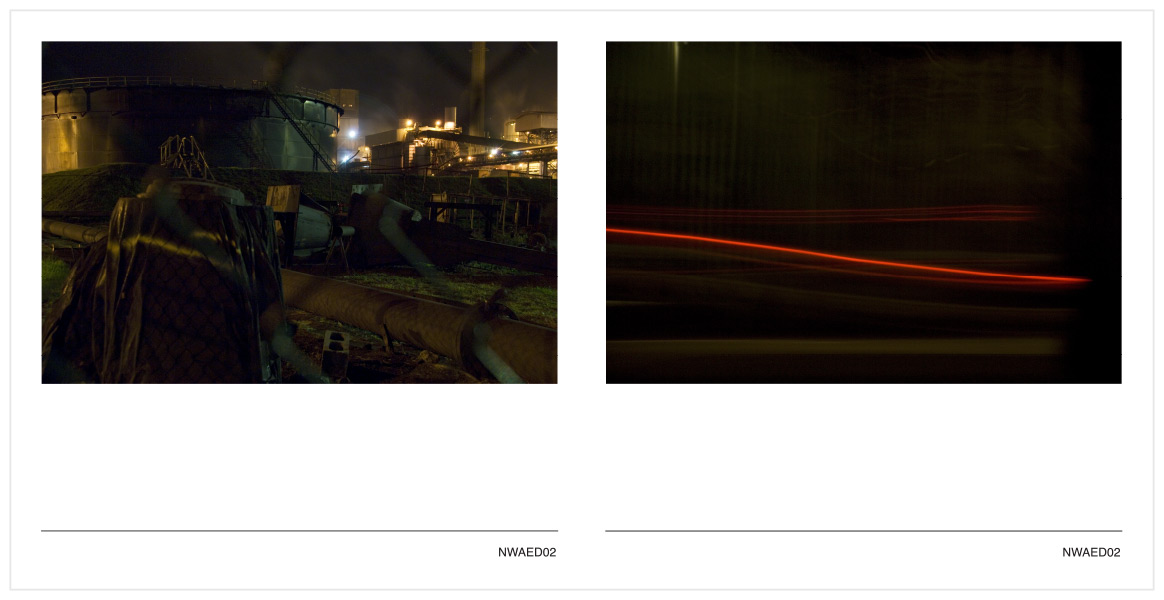